This is my title 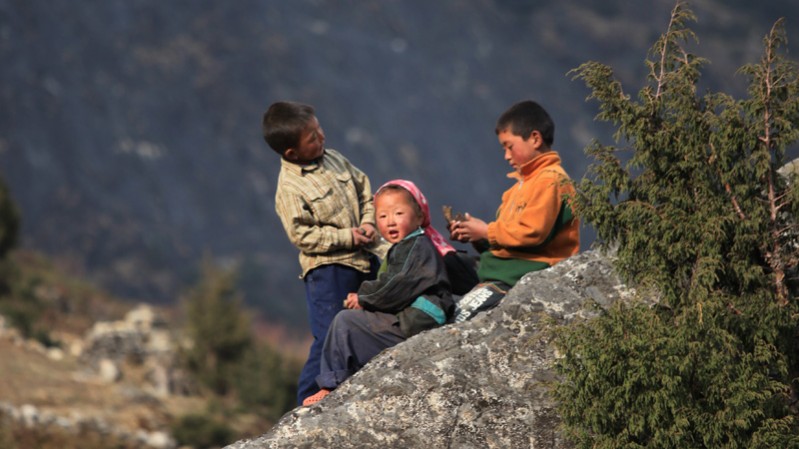 I am Unique Sapkota. This is my first website that I am making. I lke computerscience. I love playing soccer. Without soccer my life is nothing. I am a varsity player since my junior year. I play stricker for cerritos high school. I been scoring goals since my job is to score goals.

Nepal is a country between India and China.Nepal is a land lock country.It is a country full of diversity and unity.The birth palce of Siddartha Gautam aka"Budda" the founder or the god of bouddism was born in Nepal.Nepal is rich in netural mineral and resources.It is also rich in water resources having many rivers and lakes in different parts of the country.Established in the 18th century, the early modern Kingdom of Nepal was led by the Shah dynasty, after Prithvi Narayan Shah unified many principalities in the region. Nepal is one of the few Asian countries which was never colonized. Following the Anglo-Nepalese War and the Treaty of Sugauli in 1816, Nepal became an ally of the British Empire. A multiparty democracy evolved from 1951 to 1960, when King Mahendra enacted the panchayat system. In 1990, parliamentary government was restored by King Birendra. Nepal faced a decade-long Communist Maoist insurgency and mass protests against the authoritarian King Gyanendra in 2005, which led to the abolition of the monarchy in 2008. Its 2nd constituent assembly promulgated a new constitution in 2015. Today, the main political blocs in Nepal are communists, social democrats and Hindu nationalists. 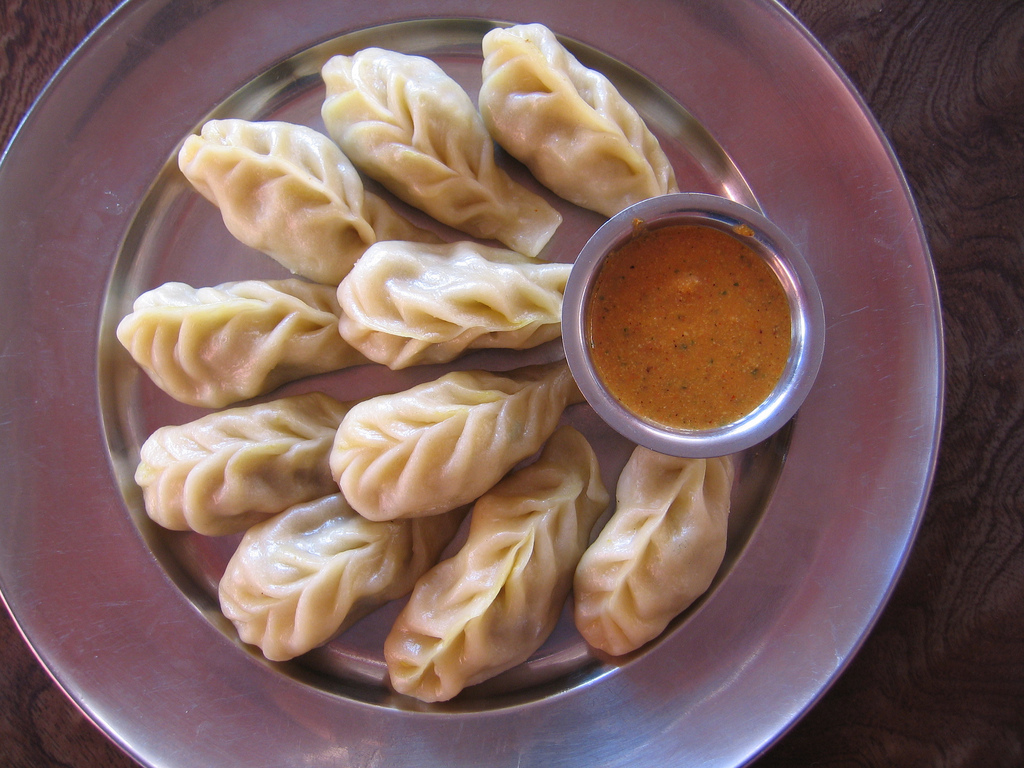